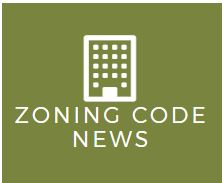 This is where you can find a variety of news related to proposals for significant changes to the existing Zoning Code in the City of Columbia. Just click the links to find the documents and news stories you need.

Relevant information for you and your team. Learn More